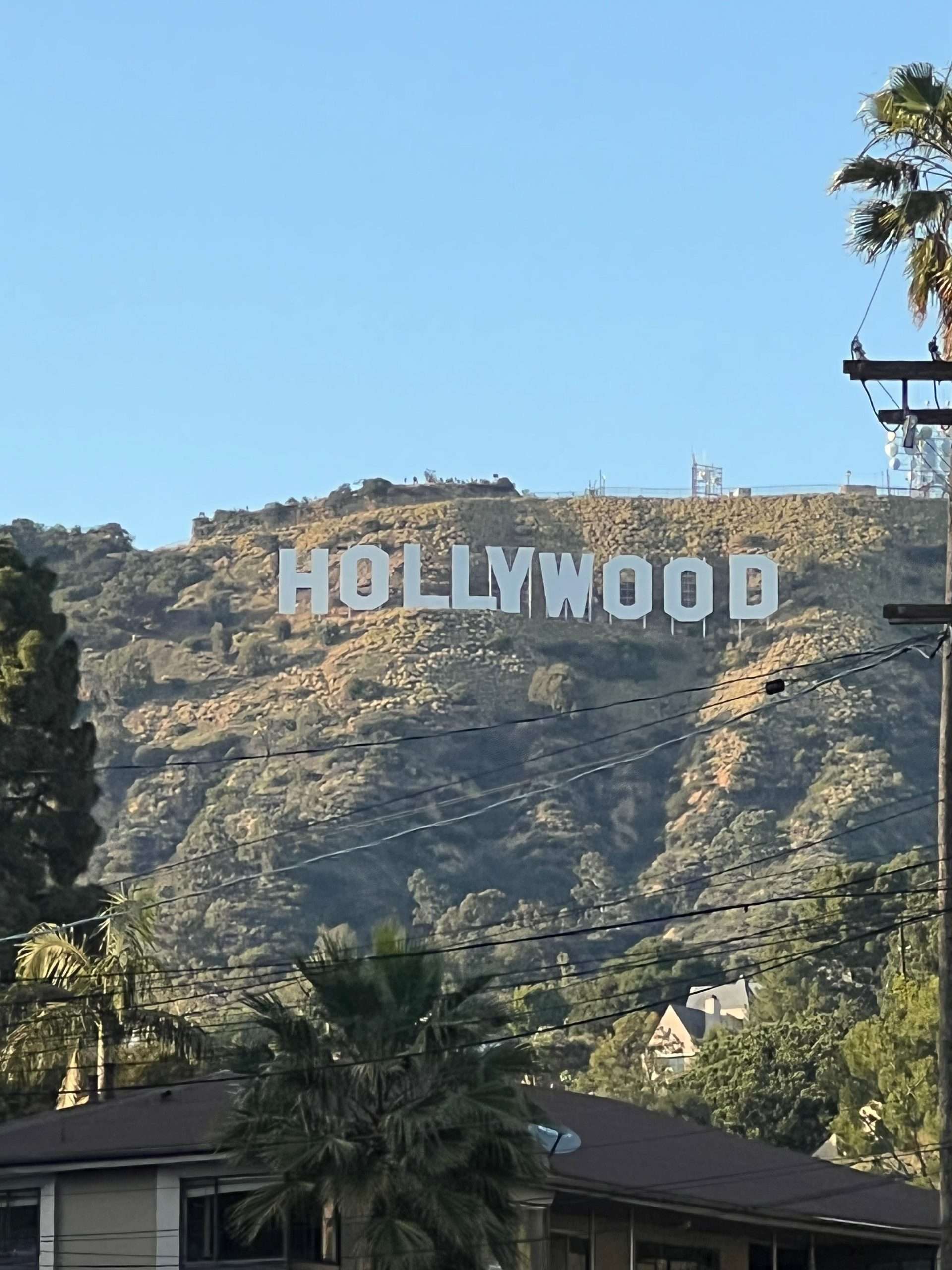 We had planned a California road trip for the summer of 2020, but we all know how that turned out. So Spring Break 2022 became our goal for “take two” of our California vacation. We skipped the road trip down the coast and headed directly to the LA area instead. The plan was a day or two around LA, a trip to Universal Hollywood, and the Southern California Adventures by Disney trip. We covered a lot of ground during our week away but wanted to share our top 5 things we did in LA (not including the theme parks.)

Venice Beach was our first stop upon arriving at LAX. It felt great to stretch our legs, soak up some great weather, and grab lunch. After lunch at Venice Ale Works, we walked the boardwalk and did some people-watching. As we left Venice, I remembered that I wanted to go there in the first place to see the canals, not the beach. I had seen pictures of the canals but had never seen them in person. The day we were leaving to return home, we had time to kill, so we drove back to Venice and checked out the canals. That area is so neat, and the homes and canals are gorgeous. So while I can’t say Venice Beach is a must-do, check out the canals if you find yourself in the Venice area.

Of course, we found a brewery. After checking out Venice, we headed to Santa Monica and the Third Street Promenade. The street is a pedestrian mall where you can check out shops, dining, and entertainment options. We walked the Promenade to check it out but were tired from the time change. While doing my pre-trip research, I discovered a brewery in Santa Monica, so we decided to check it out. When we walked in, we learned that it opened at 5. We were an hour early. They were setting up but were kind enough to allow us to buy some beer to go. The owner gave us some advice about the best beers to try, and we happily took his advice. I was surprised that my favorite beer was their 310 Stomped Lemonade Shandy. It is not usually a style I would reach for, so I’m very thankful the owner suggested it. It was so refreshing.

We had seen pictures of this place, and being Funko collectors, we knew we had to check it out. We saw a long queue heading out the door and down the street when we arrived. At first glance, we thought there was a release of a special Funko that people were lining up for. But, nope. It was just the line waiting to get into the store. We were happy to find that it only took about 15 minutes to get into the store once it opened. They timed entrances so people didn’t get all bunched up.

It is part store and part museum with Funko figures larger than people. It was fun to walk around the store, see the displays, and take photos with some of the statues. There is even an option to create your own Funko. Unfortunately, we skipped that activity and filled our basket with hard-to-find and exclusive figures due to the line. If you are a Funko fan, you have to stop.

Also known as the Farmers Market at 3rd and Fairfax, it is a Farmers Market started in 1934. The market is located next to CBS Studios, where the Price is Right is filmed. We spent time walking around and checking out all the vendors. There was so much good-looking food there, but unfortunately, we had just eaten lunch. Nevertheless, we couldn’t resist trying a few of the vendors. John and I had a beer at Bar 326, showcasing over 24 taps of California beers. Julia had an orange soda float from Local Ice, which she said was the best she had ever had. The great thing about the float was they made the orange soda at their soda fountain. We took some pastries from Du-Par’s Pie shop home for breakfast, but the hit was the English Toffee from Littlejohn’s. It was the best English toffee we have ever had, and we are delighted to order more online. The Farmers Market was one of my favorite stops of the trip, and I will go back with an empty stomach.

The museum is on the campus of FIDM (Fashion Institute of Design & Merchandising), which has exhibitions around costume design and fashion. When we were there, the collection was Art of Costume Design in Film. The current exhibit is costumes from all of the movies vying for the Costume Design Oscar, so you know we had to stop to check it out. There were also costumes from some Marvel movies, including Black Widow, Shang-Chi, and the Eternals. It was very cool to see these costumes up close. The museum isn’t large, but you can get in for free. We paid $5 to park in the FIDM parking garage. So if you are interested in fashion or costume design, check out what exhibit is currently showing to see if it is worth a stop.

There are a ton of other things to do in and around LA, but we only had two days to cram as much as we could in. So we have a list of things we will hit on our next trip, and when we do, we will let you know our new favorites. 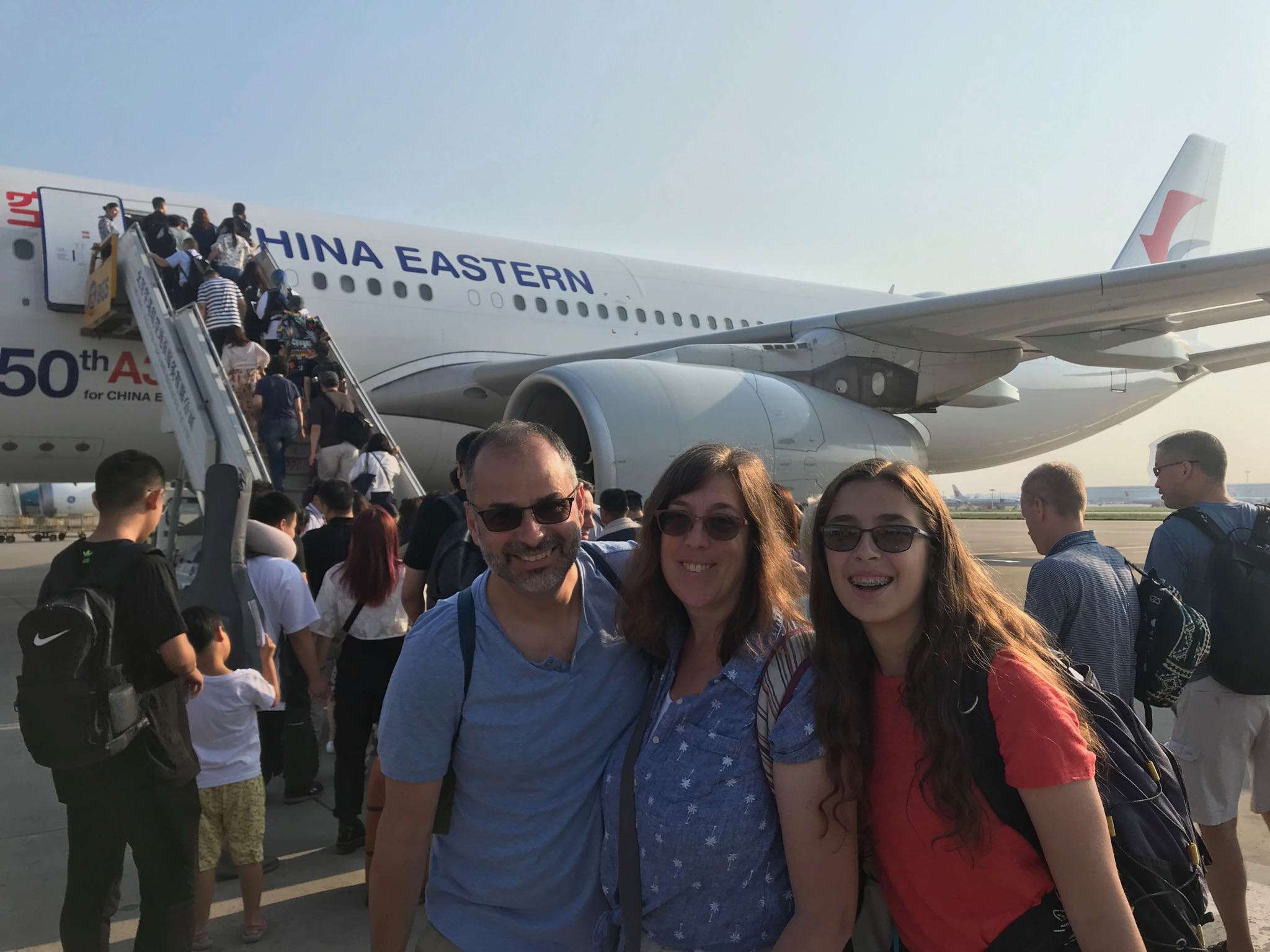 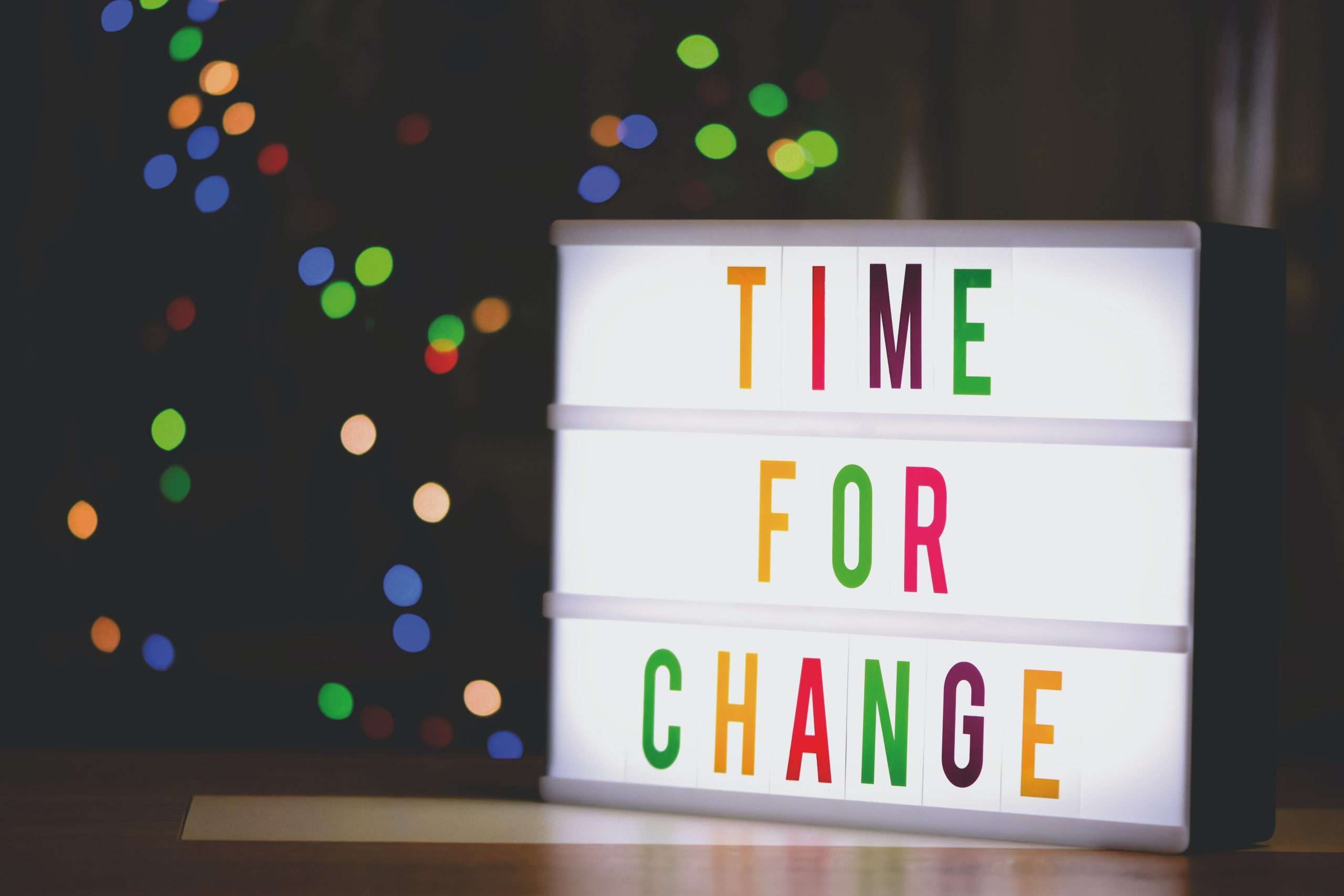 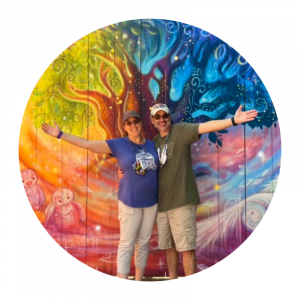