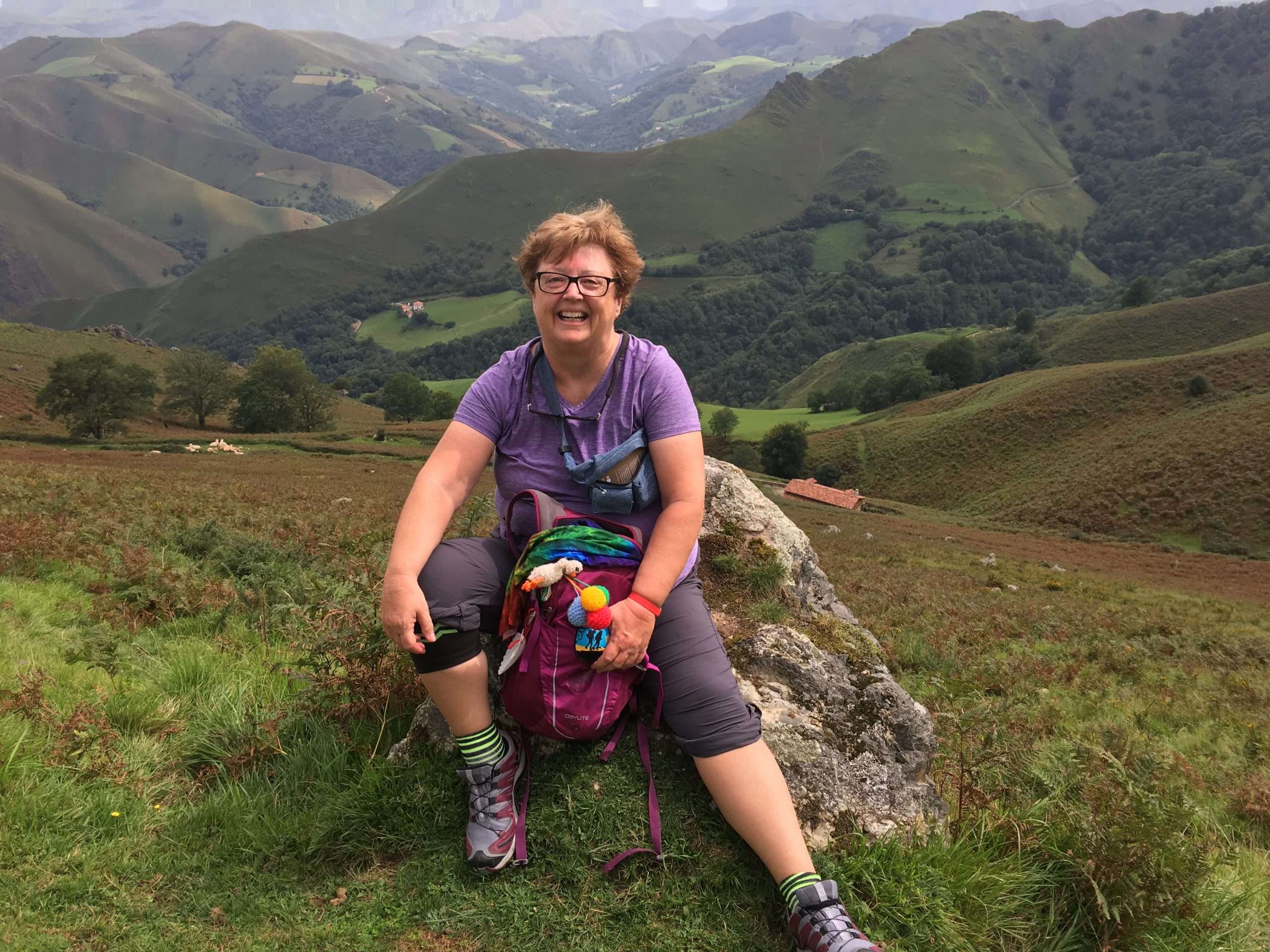 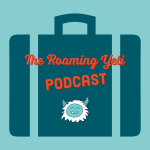 In this episode, I talk with Joanne McCoy about her walk along the Camino de Santiago. I was unfamiliar with this pilgrimage until Joanne told me about her trip 5 years ago, and I am so glad she joined me on this episode to share this amazing adventure. The Camino de Santiago’s ancient paths begin in various locations throughout Europe. Still, they all end in the city of Santiago in Spain. People have been walking to Santiago from the 10th century onwards as a way to earn grace and forgiveness for their sins. The number of pilgrims increased dramatically In 1492 when Pope Alexander the 6th declared the Camino de Santiago one of the three great pilgrimages of Europe– along with Jerusalem and Rome.

While the origins of the Camino were religious in nature, over the centuries, people’s reasons for walking its various paths have changed a lot.

When Joanne is not visiting America’s National Parks, riding Amtrak’s historic train routes, visiting MLB stadiums across the country, fulfilling her quest to step foot on all seven continents, and exploring the beaches of the world, you will find Joanne McCoy and her husband Jim in the company of their extended family (including 10 grand kids between the ages of 2 and 16) and many interesting friends. In addition to traveling, she loves to read, play word games, watch baseball, study Irish history, listen to live music and watch independent films. 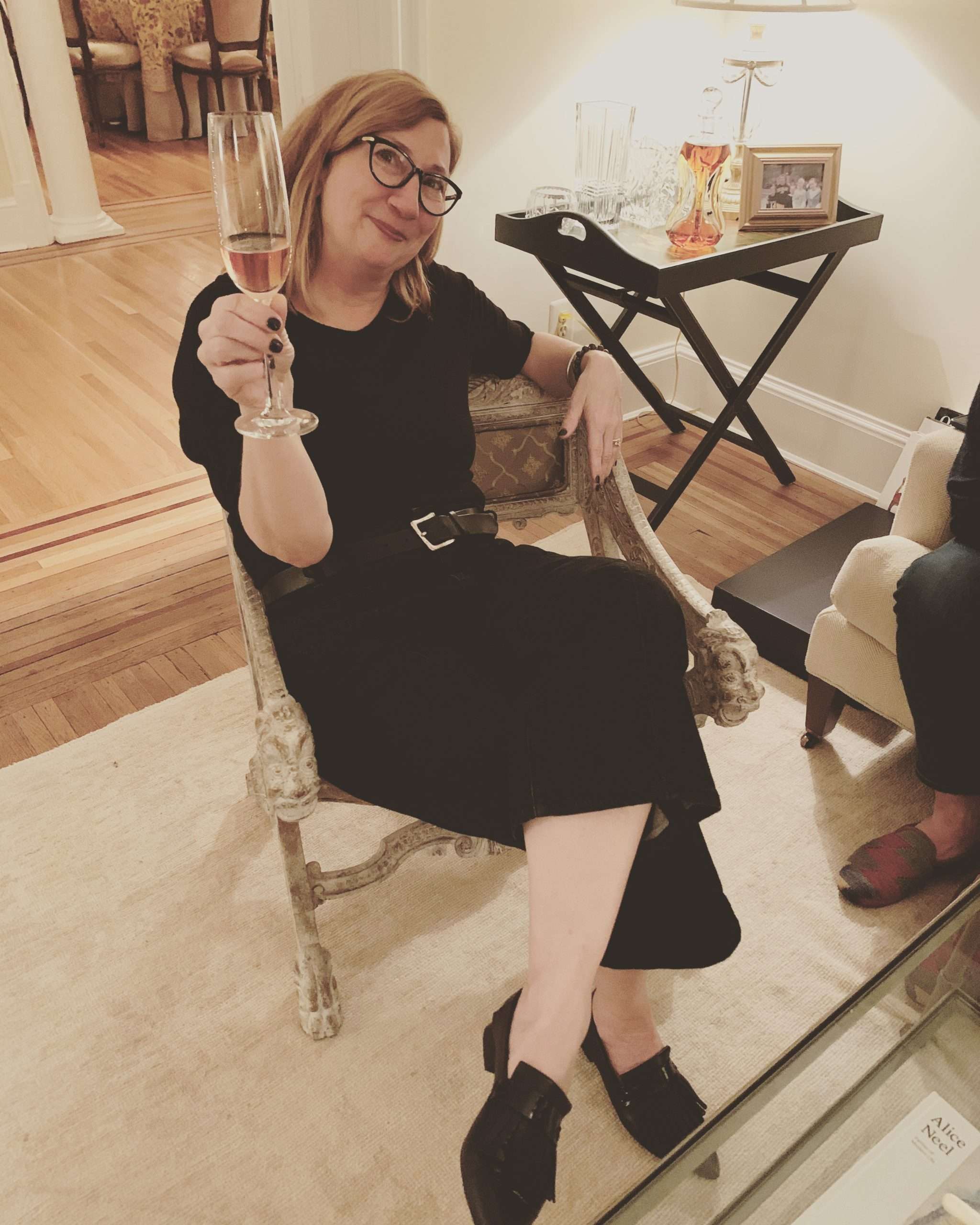 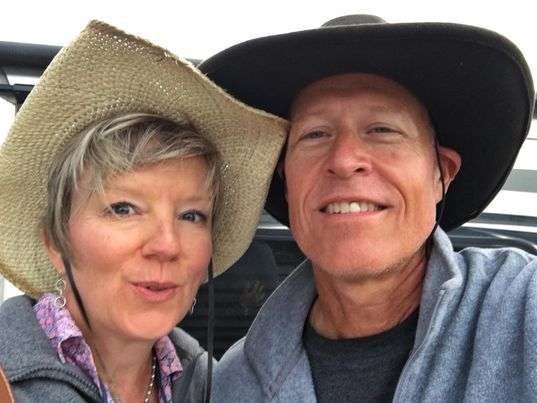